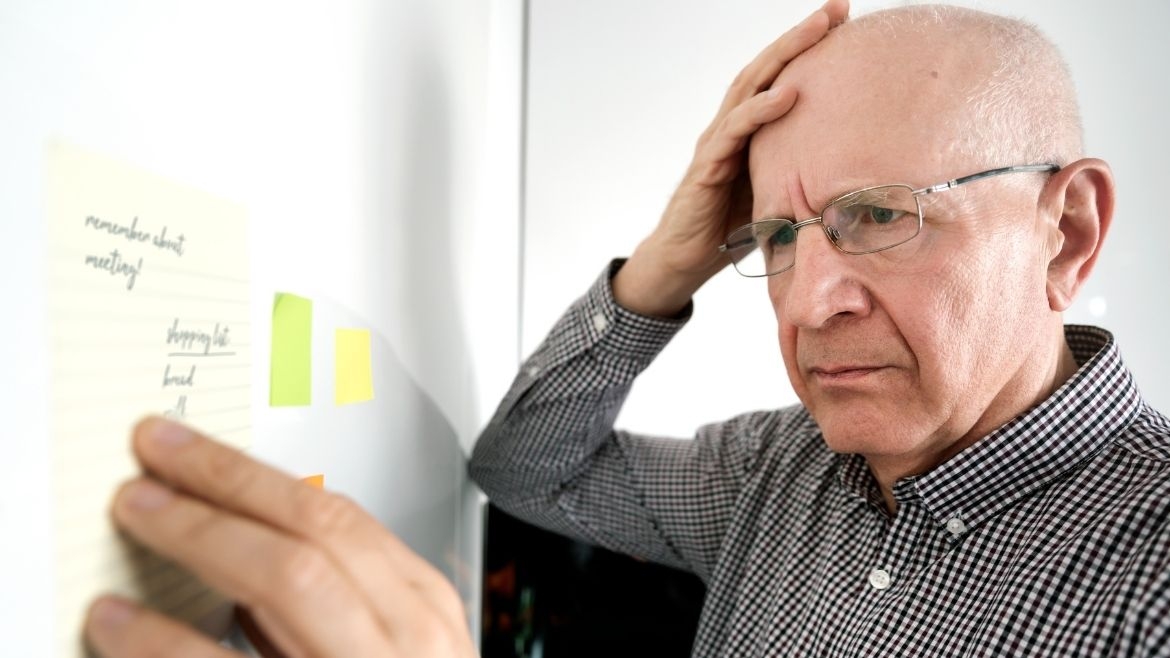 What Are the Different Types of Dementia?

The word dementia stems from the word dement. The Latin root of the word is demens which translates to being out of your mind. Merriam-Webster defines dementia in two ways. .  The first definition states that dementia is, “a usually progressive condition (such as Alzheimer’s disease) marked by the development of multiple cognitive deficits (such as memory impairment, aphasia, and the inability to plan and initiate complex behavior).”  The second definition  is much more straightforward. It  is defined as “madness, insanity.” (www.merriam-webster.com)

The second definition “madness, insanity” is not always exclusive to the patient. The family, friends, and pets can also feel the madness and insanity of dementia in watching it overtake loved ones. Even strangers sometimes get an unfortunate glimpse of the insanity and madness of this disease when encountering its victims.

Learn how dementia usually presents and what types of dementia there are to start to build support, combat, or at least manage this disease of madness and insanity.

While there can be many types of dementia, there are three most commonly recognized and categorized by the professional medical community.

While it is severely less common, there are some forms of dementia that are reversable. Understanding which type of dementia is affecting your loved one and building a plan around it will help. Here at Cleveland Health Care Center, we understand the disease and the madness that comes with it and we are here to help. We offer specialized services to enhance the daily life of residents who need assistance in memory care. Give us a call at 281-593-3737 to learn more about our memory care services.